Understanding that the market is getting more dynamic by the day, we have adapted to the increasing demand and tough competition by keeping an eye out for spot variation in customer needs and direction. This has led to associating with international brands providing the highest quality products and catering to all the baby and mother care needs.

Evaluating all aspects of the brand has been lucrative in selecting leading names in the world of essential products for Baby and Mothers.

Officially the Kingdom of Bahrain is a country in the Persian Gulf. The island nation comprises a small archipelago made up of 51 natural islands and an additional 33 artificial islands, centred around Bahrain Island which makes up around 83 per cent of the country’s landmass.
Since Bahrain is our Head Quarters, we have a robust distribution network across the kingdom through leading retailers, online stores, pharmacies, boutiques, hospitals etc.
Our sales, marketing, merchandising, logistics team and resources are well-versed in handling the local market effectively. 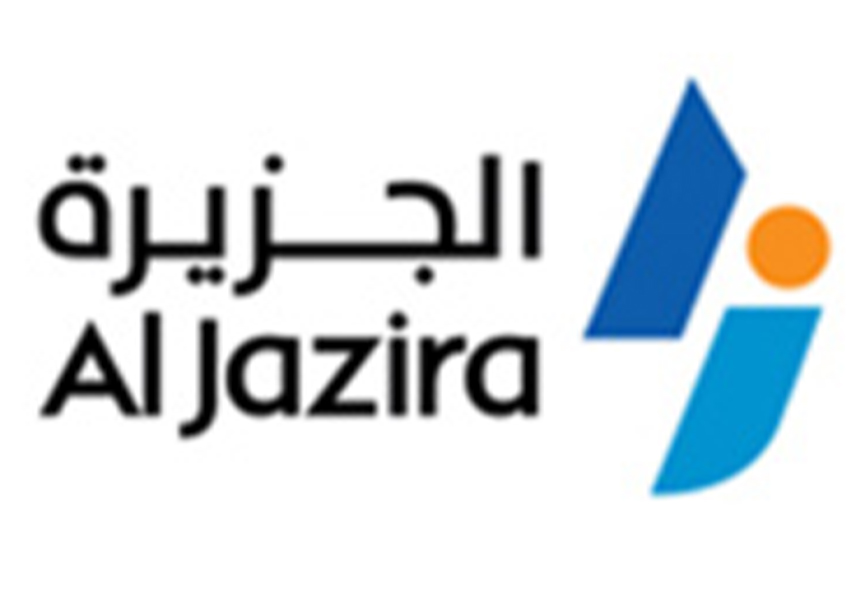 Qatar is a peninsular Arab country whose terrain comprises arid desert and a long Persian (Arab) Gulf shoreline of beaches and dunes. On the coast is the capital, Doha, known for its futuristic skyscrapers and other ultramodern architecture inspired by ancient Islamic design, such as the limestone Museum of Islamic Art. The museum sits on the city’s Corniche waterfront promenade.

Qatar is one of the fast-growing economies in the region with great potential for all the sectors. Our all brands are well known in Qatar and have a right presence through our Direct accounts like Mothercare and reliable channel partners. We are working together with our channel partners to improve our distribution network to achieve more market share.

The United Arab Emirates is one of the most critical markets because of its various potentials like the fast-growing economy, favourite tourism and shopping destination, Favourite transit hub, Middle East’s largest container terminal, Economic Free zones, Easy Governance, Availability of quality and professional human resource etc. Also, most of our key accounts are headquartered in Dubai, U.A.E. Therefore, our Distribution Network in U.A.E. is through our sister concern and supply chain is managed through 3PL with leading and reliable partners.

Sultanate of Oman is a country on the Arabian Peninsula southeastern coast in Western Asia and the oldest independent state in the Arab world.

While store-based retail is expected to be the preferred retailing format in Oman, non-store retail, including online shopping, is expected to grow strongly in future. A substantial contributor to the sector’s growth is proactive initiatives being taken by the government in streamlining the retail infrastructure and strengthening the investment and tourism landscape.

Considering the proximity and size of the market, our U.A.E. sister concern is taking care of the Oman business and customers.

Brothermax, Bebe Au Lait and Charlie Banana are available in the major mothercare stores across Saudi Arabia. We have an ambitious and realistic plan to extend and strengthen our distribution network in the Kingdom.

The State of Kuwait is a country in Western Asia. Situated in the northern edge of Eastern Arabia at the Persian Gulf’s tip, it borders Iraq to the north and Saudi Arabia to the south.

Brothermax, Bebe Au Lait and Charlie Banana products are available in the major mothercare stores across Kuwait. We are expanding our network to more sectors this year.